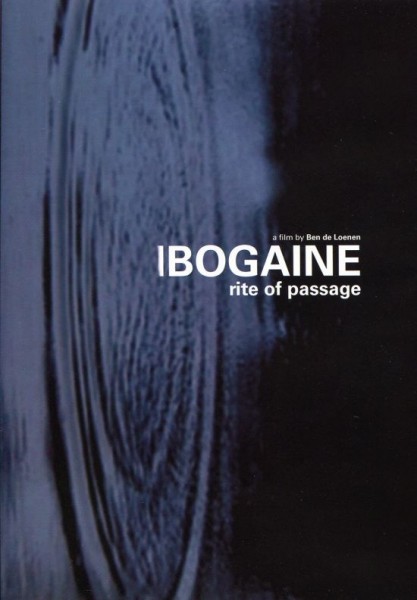 ‘Ibogaine - Rite of Passage" is a documentary project about the use of Ibogaine for the treatment of addiction and its spiritual background. This project started two years ago as a final exam project for the Utrecht School of the Arts. Since then, with the support of different organizations and companies. The project has grown significantly to the point where it has become a professional production. When shooting there were three initial phases; one in Holland, one in Mexico, Canada and the US and one in Gabon, Africa.

After the different shooting periods we had 40 hours of very valuable footage which had to be reduced to 50 minute feature. Unfortunately during the process many interesting things had to be cut out. What made it into the movie was the treatment in Mexico, the initiation in Gabon, and interviews with several people.

The film had it"s première at the Dutch Film Festival in September 2004 and has since then played at different conferences, film festivals, schools. It is now in distribution for broadcast by our distributor SHK and the sales of the DVD on our website have started as well.

There were too many people involved in the project to thank them all here. However we would like to thank the crew for doing such a great job. Also special thanks to Howard Lotsof for his work with Ibogaine and his sincere dedication to this project.