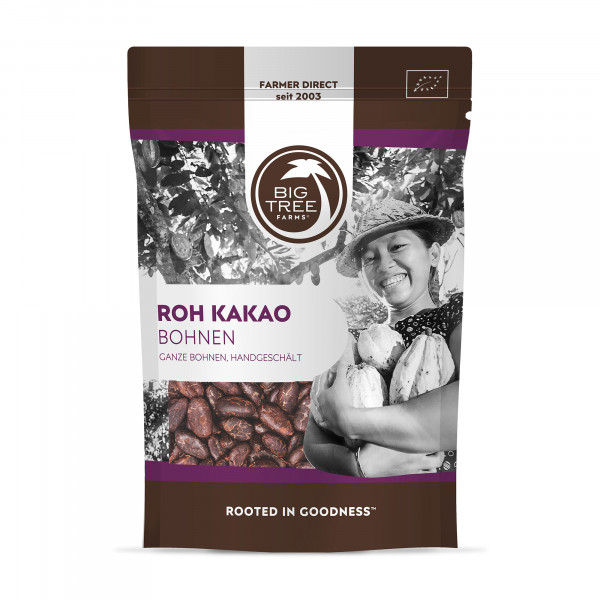 These cocoa beans originate from permaculture plantations, giving the flavour a finer and fruitier taste as compared to other cocoa beans on the market.

Perfect your homemade trail mix, your muesli, your dessert garnishes or serve and enjoy simply pure. A legendary fruit, brought from the jungle directly to you.