News: 30 years of Sensatonics - our anniversary 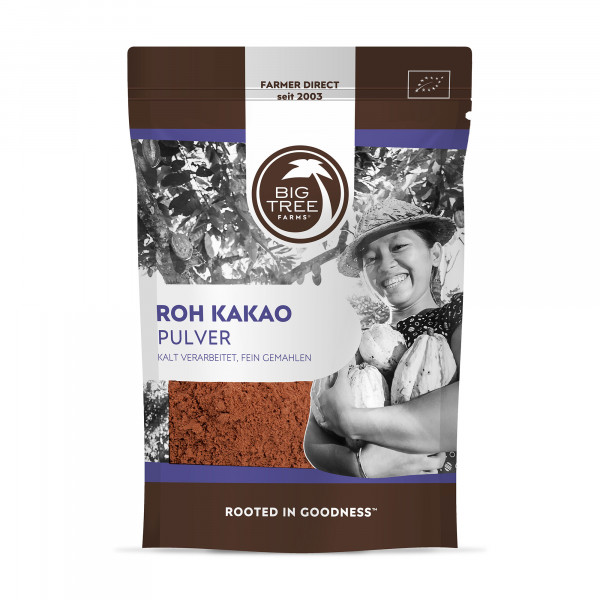 The famous flavour, ‘chocolate’ is derived through the roasting of the cocoa beans. As these beans are not roasted, this cocoa powder is not chocolaty in the traditional sense of the word. It has a mild, nutty flavour with a slight hint of lemon.

You will sense and taste the nuances of the earth, the wind and the rain in this powder in a way that you have never experienced before. Which also means that it will slightly change its nuances from season to season, just as a good wine is not homogenised or standardised with flavour enhancers.