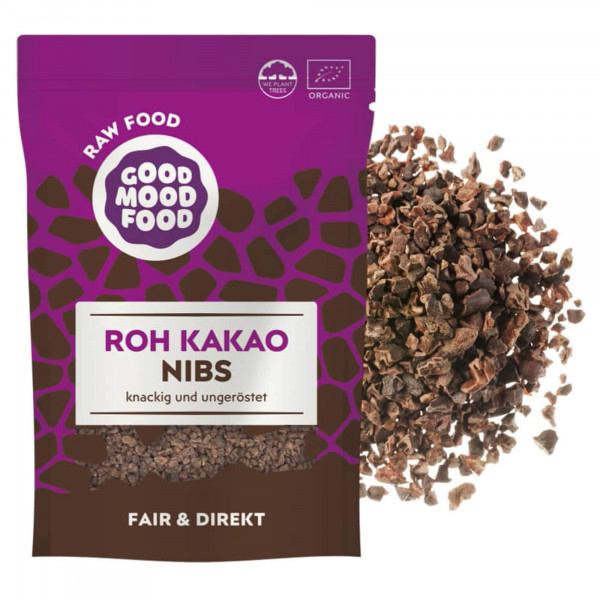 These raw cocoa beans are something special indeed - you will FEEL what makes them so special.

As with all BigTree cocoa products, these are made by nature, unconditional and entwined with the pulse of Bali, the island of the gods.

The cocoa, as well as the other crops they grow, are seen by the native growers as a sacred gift of mother earth. A gift that is valued, appreciated and honoured. The cocoa grows from fertile, volcanic earth and produces succulent fruits of life.