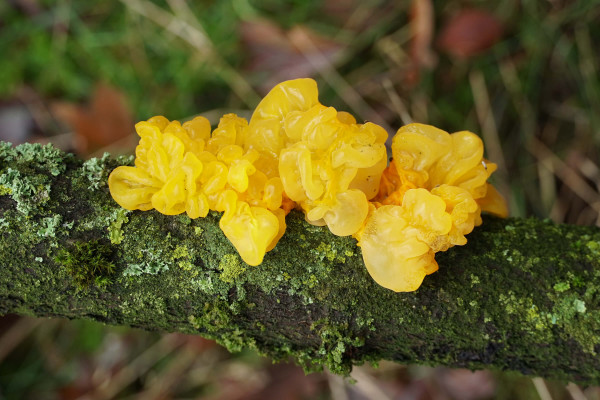 The snow ear, also called snow fungus, belongs to the genus Tremella and primarily grows on mango wood in tropical and subtropical regions. Its mycelium survives long dry phases to spontaneously form fruiting bodies during the next rain. These are translucent white to light yellow and consist of several gelatinous lobes that form a clump 5-15 cm in diameter.

In China and Japan, snow fungus has long been valued as a medicinal and aromatic edible mushroom. The custom of greeting a guest with a sweet drink made from snow ear is thought to be widespread in the rural regions of China. Tremella is also a popular ingredient in sweet dishes and desserts. Its first documented use in Chinese folk medicine dates back to the 16th century.

According to the Chinese Materia Medica, the snow fungus counteracts heat and dryness, boosts the brain, maintains beauty and is considered an aphrodisiac. It is said that the breathtakingly beautiful concubine Yang Guifei at the court of Emperor Xuanzon used Tremella to care for her skin and body. Furthermore, a syrup was made from the fruiting bodies, which was administered to strengthen potency, to increase heart, kidney and lung function and to treat fever and cough. 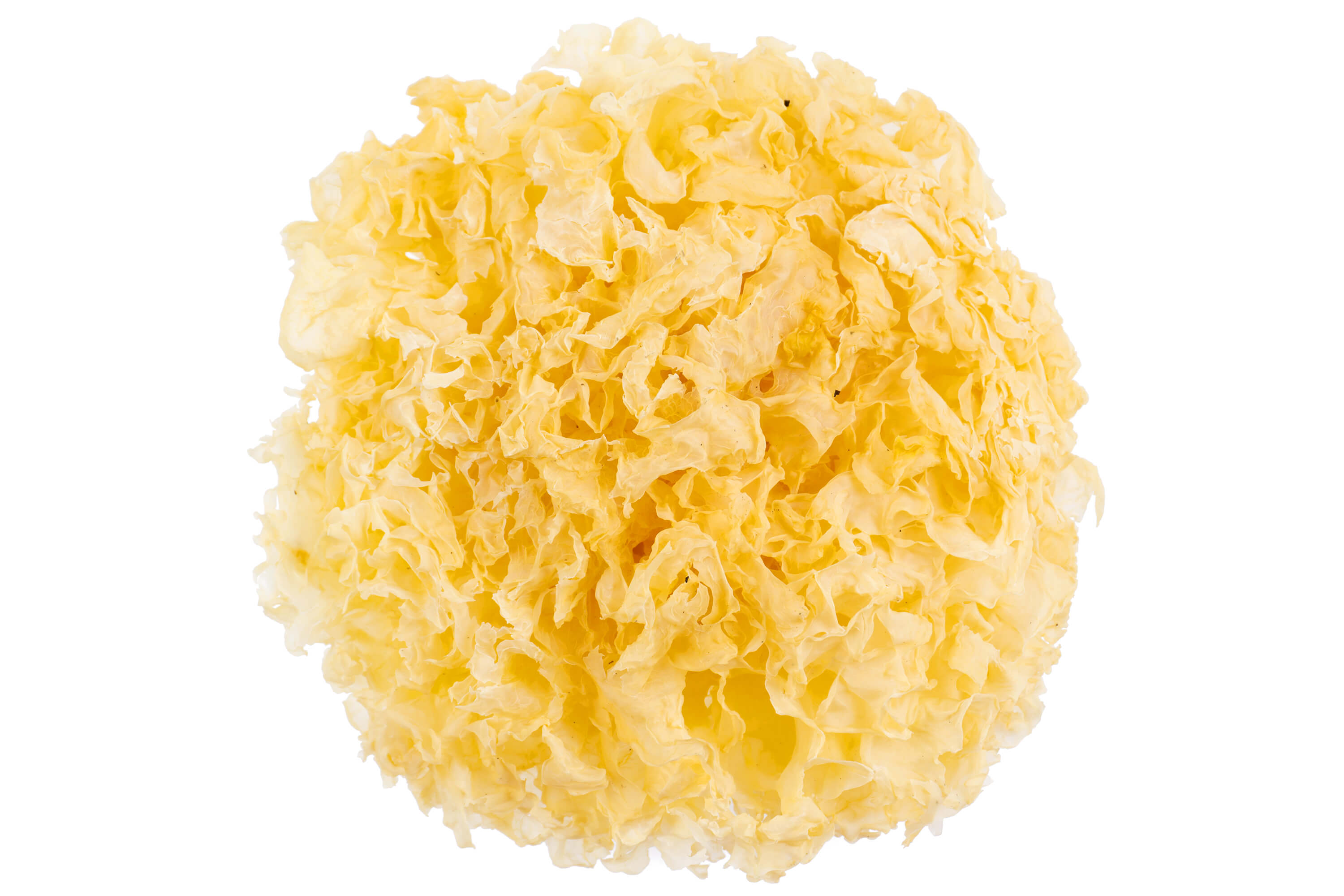 In addition to valuable minerals and fibre, trace elements and vitamins, the snow fungus contains unique polysaccharides whose antioxidant and circulation-enhancing properties are probably responsible for anti-aging effects. Meanwhile, word of Tremella’s rejuvenating effects has spread to the Western world. Used both internally and externally, Tremella is a true fountain of youth - it is now cultivated on a large scale and is also used in organic cosmetics, among other things. Its water-binding, moisturising and thus skin-protecting and firming qualities are stronger than those of hyaluronic acid.