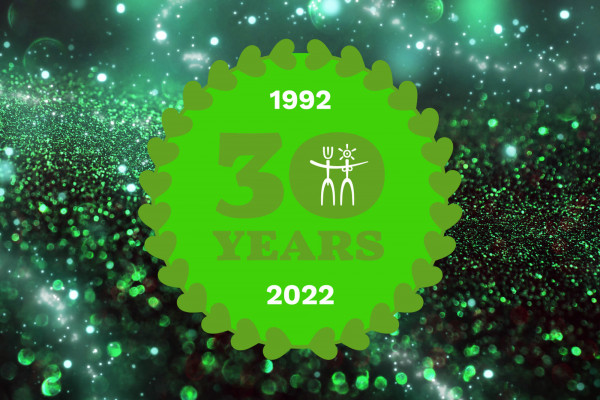 30 years of Sensatonics - our anniversary

30 years of Pure Herbal Essence from Sensatonics - we want to celebrate this with you!

It’s incredible but true: Sensatonics is celebrating its 30th anniversary! It was in 1992 that the name Sensatonics was created and our very first herbal tonics were born. Shortly afterwards, a group of young, plant-loving people founded the Elixir Shop, the first German shop for ethnobotanical specialities. The legendary Spacebar spread the miraculous power of herbs in the form of hedonistic drinks at parties and festivals. Turbulent years followed with our own party events, many spacebars and constant experimentation and tinkering with our elixirs. 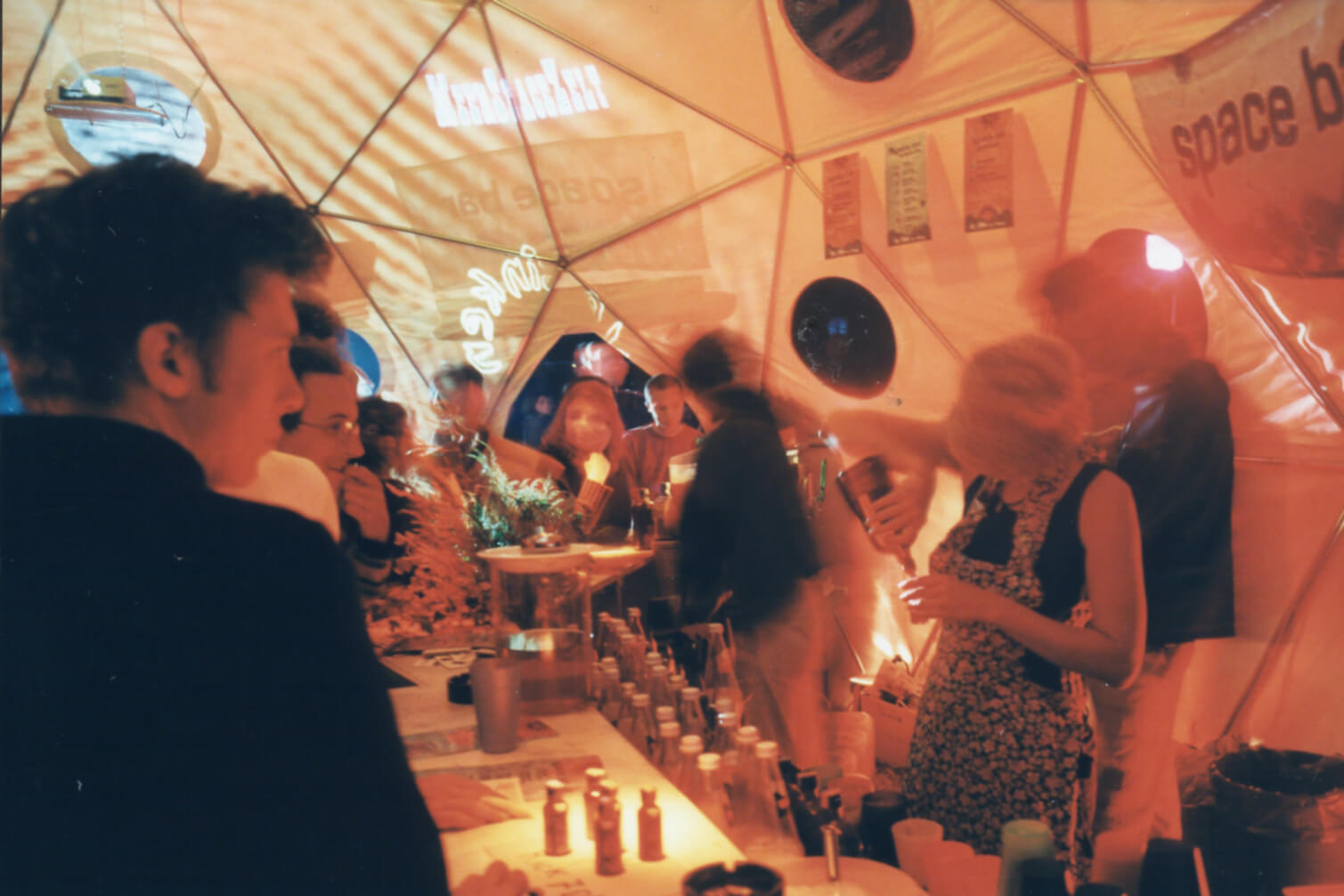 Sensatonics Spacebar at the Fusion Festival 2001

"Lovecraft" became "Venuswave", "Funkiss" became "Kokmok" and Sensatonics continued to develop and evolve - just like our range of products, with which we want to open the senses to the power of herbal essences and the richness of nature. 30 years later, you can now find a wide range of products that enhance the senses in our shop, with which we would like to bring modern people closer to the treasures of the plant world.

30 years of Pure Herbal Essence from Sensatonics - we want to celebrate this with you!

That's why we're offering the following deals all summer long:

Look here for our anniversary offers: 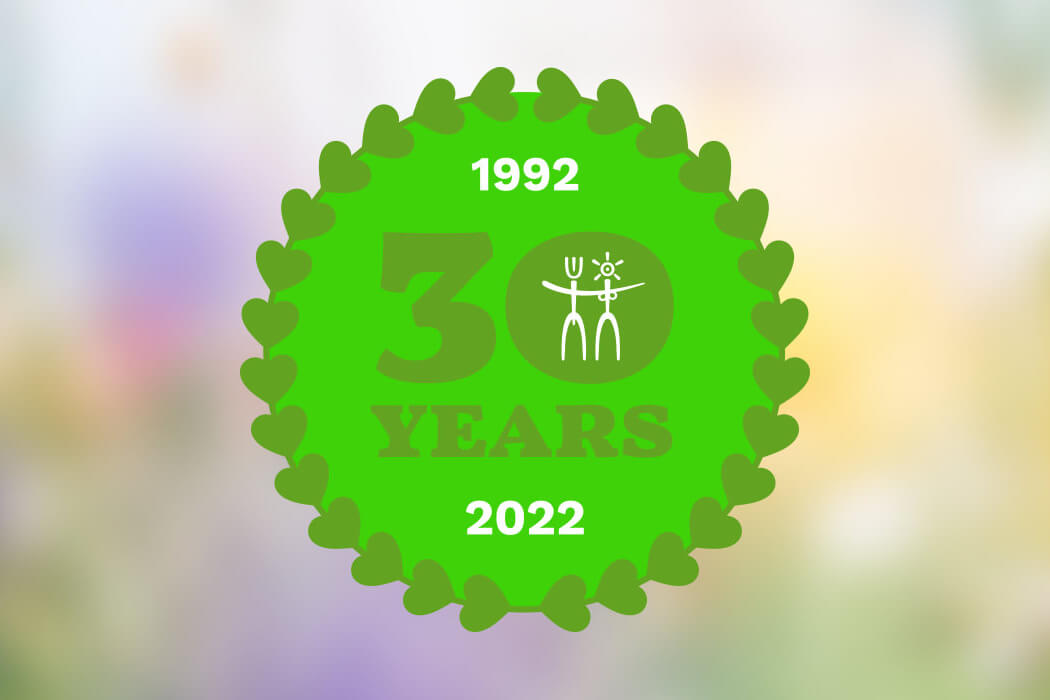 Here’s to a pleasant, sense-enhancing summer!

Herbally yours,
Your Sensatonics team